LRCA is a non-profit organization whose membership is board governed, in accordance with a constitution.

Contact any of our breeders if you are interested in bringing a labrador retriever into your family. 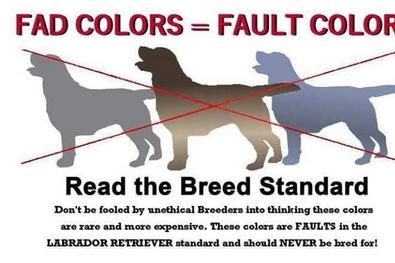 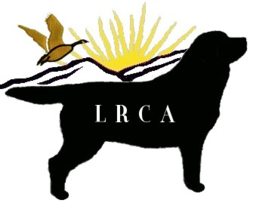 The LRCA is a member club of the Labrador Retriever Club of Canada, affiliated with the Canadian Kennel Club (CKC), and CKC-approved to hold the following events:

Labrador Retrievers are intelligent, athletic, playful and versatile. In addition to being prized sporting dogs they are often trained as service dogs, guide dogs, therapy dogs, and sniffer dogs in screening and detection work for law enforcement. LRCA members are proud to support and protect this beautiful breed.